Paid Search advertisers are this week working out how to operate in a new world. One presumably consisting of less traffic, more competition and higher pricing. Not an ideal combination.

The removal of the right hand side PPC ads over the weekend may seem like a surprising move by Google. Don’t more ads equal more money? But after an extensive period of testing, which undoubtedly proved the intensified auction (and therefore higher CPC) for top slots at a higher CTR outweighed the income from those on the right hand side of the page, each SERP now consists of a maximum of seven ads, four at the top and three at the bottom.

A combination of greater revenues from stagnant growth search terms, the streamlined layout for mobile and desktop and also the extra space for other ad formats and the decision makes sense both commercially and strategically.

But in doing this, Google has changed the face of PPC as we know it, above and beyond the amount of listings on a page.

The success of PPC and Google Adwords over the past 15 years has been down to a number of core redeeming features of the channel.

In this latest move Google has removed the bulk of these features and fundamentally changed the Google Adwords channel for good.

Small businesses, once the poster boys for Google, have been pretty much priced out of any ‘commercial queries’, which let’s face it, are any which are going to generate sales.

The barriers to entry around cost have well and truly been raised and in established market it is very much a big boy’s game now. The playing field is now far from level.

And more significantly maybe this move could have removed the ROI viability for everything but high ticket item products. In the past couple of years many businesses have been struggling with their dependence on PPC and its rising costs, this is only now going to get worse.

So the advertising channel where I cut my teeth all those years ago, and where I learnt much of my trade, is now to all intents and purposes dead.

RIP Paid Search, its been fun. 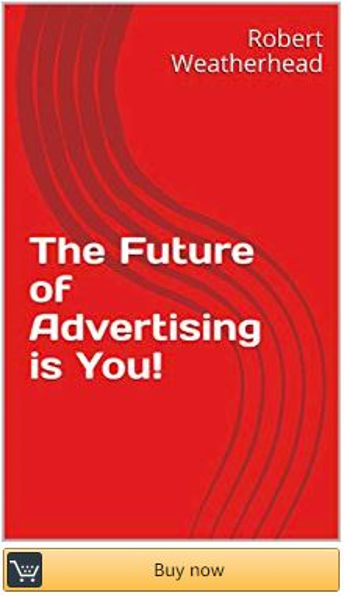